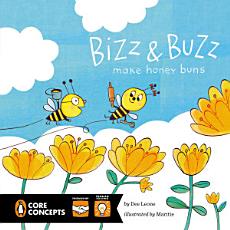 Book Description:
Forming an unlikely friendship based on their mutual enjoyment of baking, a knight and dragon find a creative solution to avoid participating in a customary duel with each other. 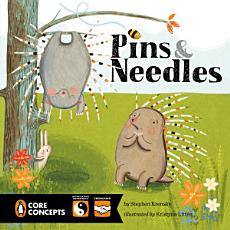 Book Description:
Pins is a porcupine who loves to take chances. Needles is a porcupine who is always scared. But when Pins gets himself into a bit of trouble, will Needles be brave enough to help him out? Pins and Needles covers the concepts Appreciating Differences and Friendship. 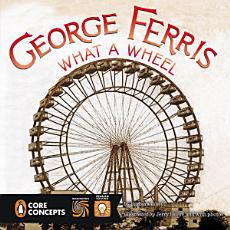 Book Description:
Have you ever ridden a Ferris wheel? You go up, up, up and can see for miles! But when the inventor of the Ferris wheel, George Ferris, first pitched the idea, everyone thought he was crazy. A 250-foot bicycle wheel that goes around and around and carries people in train cars? Can't be done, they said. But George proved them wrong. Read about how George's hard work, courage, and imagination created one of the most famous fair rides today. George Ferris, What a Wheel covers the concepts Imagination and Problem Solving.

Book Description:
Shh - listen. Can you hear the quiet, loving sounds of the nighttime world? From moths fluttering their powdery wings, to a nightingale's sweet trills, to swaying willow trees softly shushing, shushing everyone to sleep, this rhythmic, rhyming lullaby will soothe and calm little ones.

Book Description:
A short, powerful, illustrated book written by beloved novelist Khaled Hosseini in response to the current refugee crisis, Sea Prayer is composed in the form of a letter, from a father to his son, on the eve of their journey. Watching over his sleeping son, the father reflects on the dangerous sea-crossing that lies before them. It is also a vivid portrait of their life in Homs, Syria, before the war, and of that citys swift transformation from a home into a deadly war zone. Impelled to write this story by the haunting image of young Alan Kurdi, the three-year-old Syrian boy whose body washed upon the beach in Turkey in September 2015, Hosseini hopes to pay tribute to the millions of families, like Kurdis, who have been splintered and forced from home by war and persecution, and he will donate author proceeds from this book to the UNHCR (the UN Refugee Agency) and The Khaled Hosseini Foundation to help fund lifesaving relief efforts to help refugees around the globe. 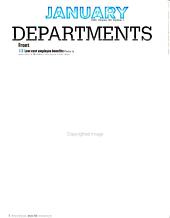 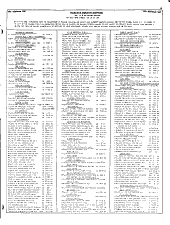 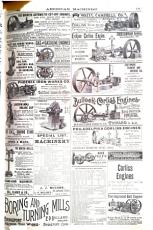