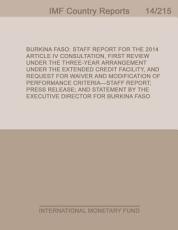 Book Description:
EXECUTIVE SUMMARY Growth remains robust, despite slight downward revisions. Growth estimates for 2013 and projections for 2014 were revised to 6.6 and 6.8 percent, respectively, reflecting weather and weaker terms of trade. Inflation is around zero, partly due to subsidized food prices. The revised 2013 current account deficit rose to 7 percent of GDP, with a drawdown of imputed reserves. The 2013 fiscal deficit increased to 3.5 percent of GDP, reflecting weaker revenues and spending for subsidies, partly offset by higher grants. In line with 2011 Article IV recommendations, the authorities maintained a prudent fiscal stance, despite numerous shocks, and implemented structural reforms that have improved the resilience of agriculture, especially cotton. Social transfers have been bolstered to ensure the benefits of growth are better distributed. An updated external stability analysis shows that the exchange rate is broadly in line with fundamentals, and an updated joint debt sustainability analysis maintains a “moderate” risk of debt distress. Program performance has been satisfactory. The authorities are requesting a waiver for a non-observance in the performance criterion for net domestic financing at end-December 2013, with most other quantitative targets met and all structural benchmarks for end-January and end-March met. Program targets differ mainly due to higher budget support projections. The 3 percent fiscal deficit target for the medium term macroeconomic framework remains unchanged, although with a higher share of current spending. Policy discussions focused on composition and quality of spending, transfers to public enterprises, and natural resource revenues. The authorities recently submitted a supplemental budget that increases the share of current spending for a higher wage bill and more social and public enterprise transfers, but remains within program targets as a result of spending offsets and higher budget support. The authorities are proposing an audit of large public enterprises to estimate needs for the medium term, and inform reforms to reduce transfer needs. The National Assembly did not approve a new mining taxation code by end-2013 as expected, rather, the draft code was sent back to the authorities for further consideration of investors’ concerns. 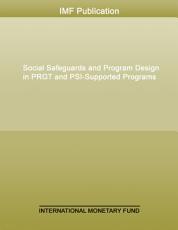 Book Description:
The Fund provides considerable support to low-income countries (LICs). This includes concessional financing from the Poverty Reduction and Growth Trust (PRGT), which currently carries an interest rate of zero percent. Since 2010, over half of Fund-supported arrangements have involved a PRGT facility. Support for poverty reduction is a core objective of arrangements supported by these facilities. This paper examines how PRGT-supported programs safeguard spending on poor and vulnerable groups within the broader framework of promoting inclusive growth. In some cases, national poverty reduction programs seek to shift expenditures toward social programs in the context of generally higher spending supported by domestic revenue mobilization, grants, or debt financing. In other cases, the goal is to safeguard poor and vulnerable groups from fiscal adjustment and reform measures that could adversely affect them by adopting countervailing policy measures to strengthen social safety nets. In discussing social safeguards, this paper focuses on how and if these objectives are reflected satisfactorily in the design of PRGT and PSI-supported programs. The effectiveness of social spending in improving social outcomes, including by durably reducing poverty, is beyond the scope of the paper. 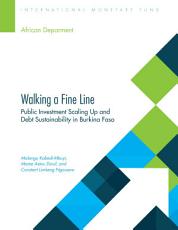 Book Description:
This paper analyzes the macroeconomics of scaling up public investment in Burkina Faso under alternative financing options, including through foreign aid and a combination of tax adjustment and borrowing. Our findings are twofold: (1) raising official development assistance in line with the Gleneagles agreement provides scope for financing public investment at low cost and would have positive, but somewhat moderate, effects on aggregate output—the growth dividends in the nontradables sector would be partially offset by the Dutch disease in the tradables sector; and (2) the massive investment scaling-up contemplated under Burkina Faso’s “accelerated growth” strategy, while boosting medium- and long-term growth, would lead to unsustainable debt dynamics under a plausible tax adjustment and realistic concessional financing. A more gradual approach to closing Burkina Faso’s infrastructure gap is therefore desirable because it would take into account the needed time for the country to address its capacity constraints and to further improve investment efficiency. 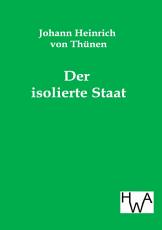 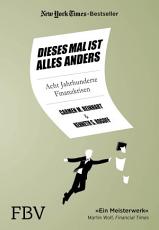 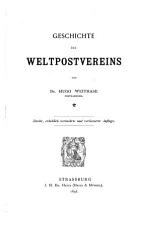 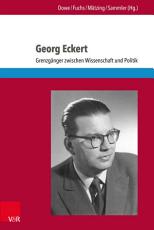