Book Description:
Here Rozek sheds light on the importance of words, in the form of advertisements, newspapers, and private letters, in peopling the Lone Star State.

Book Description:
From October 1959 until sometime in 1974, Paul Oliver and Mack McCormick collaborated on what was to be a definitive history and analysis of the blues in Texas. Both men were prominent scholars and researchers: Oliver had already established an impressive record of publications; and McCormick was well on his way to building what would eventually become a sprawling collection of primary materials, consisting primarily of field recordings and interviews with blues musicians from all over Texas and the greater South. But the project eventually fell apart of its own weight, a victim of ongoing disagreements between the two authors. Despite being eagerly awaited by the blues historians and ethnomusicologists who knew about the Oliver-McCormick collaboration and being openly discussed in various interviews and articles by Oliver, the intended manuscript was never brought to completion and the book was never published. In 1996, Alan Govenar, a respected ethnomusicologist in his own right, began a conversation with Oliver, whose work he had long admired, about the unfinished book on Texas blues. At Oliver's request, he arranged a meeting with McCormick, hoping to act as an intermediary, with the goal of aiding the project toward completion. His attempts were unsuccessful. Subsequently, Oliver invited Govenar to assist him in finishing the work. Much like the site report from an archaeological dig, The Blues Come to Texas: Paul Oliver and Mack McCormick's Unfinished Book provides not only a fascinating view into the results of a massive fieldwork and writing effort that is unlikely to ever be duplicated, but also affords scholars of American roots music a glimpse into the minds and work methods of two giants of blues scholarship. 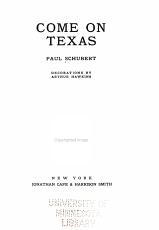 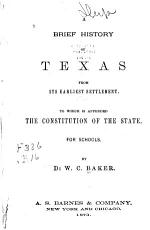 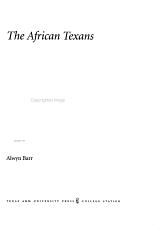 Book Description:
Discusses the experiences of immigrants of African descent in Texas, and examines their social and cultural contributions to the Lone Star State. Includes illustrations, biographical sketches, a time line, and newspaper excerpts. 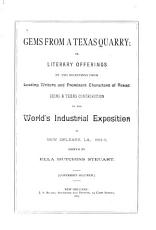 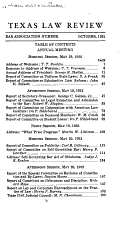 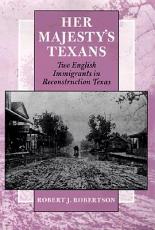