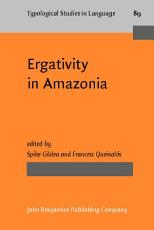 Book Description:
This volume presents a typological/theoretical introduction plus eight papers about ergative alignment in 16 Amazonian languages. All are written by linguists with years of fieldwork and comparative experience in the region, all describe details of the synchronic systems, and several also provide diachronic insight into the evolution of these systems. The five papers in Part I focus on languages from four larger families with ergative patterns primarily in morphology. The typological contribution is in detailed consideration of unusual splits, changes in ergative patterns, and parallels between ergative main clauses and nominalizations. The three papers in Part II discuss genetically isolated languages. Two present dominant ergative patterns in both morphology and syntax, the other a syntactic inverse system that is predominantly ergative in discourse. In each, the authors demonstrate that identification of traditional grammatical relations is problematic. These data will figure in all future typological and theoretical debates about grammatical relations. 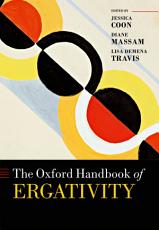 Book Description:
This volume offers theoretical and descriptive perspectives on the issues pertaining to ergativity, a grammatical patterning whereby direct objects are in some way treated like intransitive subjects, to the exclusion of transitive subjects. This pattern differs markedly from nominative/accusative marking whereby transitive and intransitive subjects are treated as one grammatical class, to the exclusion of direct objects. While ergativity is sometimes referred to as a typological characteristic of languages, research on the phenomenon has shown that languages do not fall clearly into one category or the other and that ergative characteristics are not consistent across languages. Chapters in this volume look at approaches to ergativity within generative, typological, and functional paradigms, as well as approaches to the core morphosyntactic building blocks of an ergative construction; related constructions such as the anti-passive; related properties such as split ergativity and word order; and extensions and permutations of ergativity, including nominalizations and voice systems. The volume also includes results from experimental investigations of ergativity, a relatively new area of research. A wide variety of languages are represented, both in the theoretical chapters and in the 16 case studies that are more descriptive in nature, attesting to both the pervasiveness and diversity of ergative patterns. 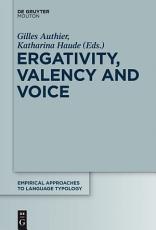 Book Description:
This volume is a collection of articles concerned with the typology of valency and valence change in a large and diversified sample of languages that display ergative alignment in their grammar. The sample of languages represented in these descriptive contributions covers most of the geographical areas and linguistic families in which ergativity has been known to exist jointly with well-developed morphological voice, and some languages belonging to families in which ergativity or voice were not previously recognized or adequately described up to now. 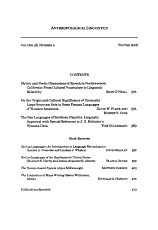 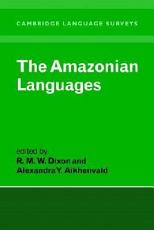 Book Description:
An overview of one of the richest and most complex linguistic regions in the world, the Amazon Basin.

Book Description:
The fourth volume in a series on the languages of Amazonia. This volume includes grammatical descriptions of Wai Wai, Warekena, a comparative survey of morphosyntactic features of the Tupi-Guarani languages, and a paper on interclausal reference phenomena in Amahuaca. 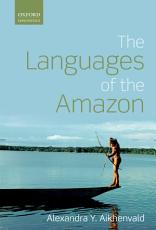 Book Description:
The first guide to Amazonia's over 300 languages compares their features, sets out their characteristics, and describes the cultures of those who speak them. Clearly written and brought vividly to life with anecdotes from the author's fieldwork, this is both an essential reference and an accessible introduction for linguistics and anthropologists. 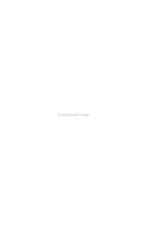 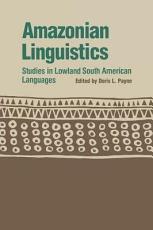 Book Description:
Lowland South American languages have been among the least studied ln the world. Consequently, their previous contribution to linguistic theory and language universals has been small. However, as this volume demonstrates, tremendous diversity and significance are found in the languages of this region. These nineteen essays, originally presented at a conference on Amazonian languages held at the University of Oregon, offer new information on the Tupian, Cariban, Jivaroan, Nambiquaran, Arawakan, Tucanoan, and Makuan languages and new analyses of previously recalcitrant Tupí-Guaraní verb agreement systems. The studies are descriptive, but typological and theoretical implications are consistently considered. Authors invariably indicate where previous claims must be adjusted based on the new information presented. This is true in the areas of nonlinear phonological theory, verb agreement systems and ergativity, grammatical relations and incorporation, and the uniqueness of Amazonian noun classification systems. The studies also contribute to the now extensive interest in grammatical change. 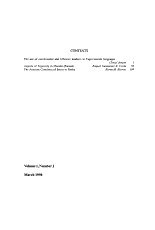