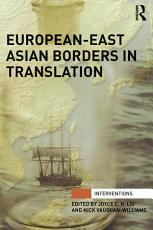 Book Description:
European-East Asian Borders is an international, trans-disciplinary volume that breaks new ground in the study of borders and bordering practices in global politics. It explores the insights and limitations of border theory developed primarily in the European context to a range of historical and contemporary border-related issues and phenomena in East Asia. The essays presented here question, rather than assume, the various borders between inclusion/exclusion, here/there, us/them, that condition the (im)possibility of translating between histories, cultures and identities. Contributors suggest that the act of translation offers new ways of thinking about how border logics operate, taking on the concept of translation itself as border problematic and therefore raising questions of power and authority, such as who gets to act as a translator, or who benefits from the outcome. The book will appeal not only to upper-level students and scholars with a geopolitical-historical interest in East Asia, but also to those who work in the inter-disciplinary field of border studies and others with an interest more generally in translation and the extent to which theory ‘travels’ across time and space. 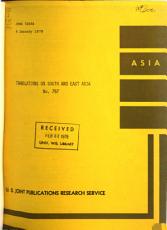 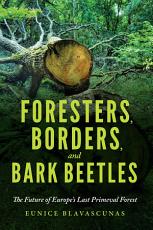 Book Description:
"In Europe's last primeval forest, at Poland's easternmost border with Belarus, the deep past of ancient oaks, woodland bison, and thousands of species of insects and fungi collides with authoritarian and communist histories. Foresters, biologists, environmentalists, and locals project the ancient Bia±owieçza Forest as a series of competing icons in struggles over memory, land, and economy, which are also struggles about whether to log or preserve the woodland; whether and how to celebrate the mixed ethnic Polish/Belarusian peasant past; and whether to align this eastern outpost with ultraright Polish political parties, neighboring Belarus, or the European Union. Eunice Blavascunas provides an intimate ethnographic account, gathered in more than 20 years of research, to untangle complex forest conflicts between protection and use. She looks at which pasts are celebrated, which fester, and which are altered in the tumultuous decades following the collapse of communism. Foresters, Borders, and Bark Beetles is a timely and fascinating work of cultural analysis and storytelling that textures its ethnographic reading of people with the agency of the forest itself and its bark beetle outbreaks, which threaten to alter the very composition of the forest in the age of the Anthropocene"-- 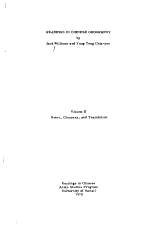 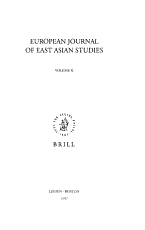 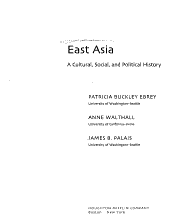 Book Description:
Designed for the East Asian history course, these texts feature the latest scholarship on the region and offer a range of cultural, political, economic, and intellectual history. Coverage is balanced among East Asian regions, with approximately 20 percent of the complete volume focused on Korea, an area that has become increasingly important in East Asian courses and in world politics. Special attention is devoted to coverage of gender and material culture—themes that are reinforced through the text's pedagogical features. Color inserts illustrate the rich artistic heritage of East Asia and bolster the coverage of material culture. Patricia Buckley Ebrey brings her expertise to the China volume, while Anne Walthall lends her scholarship to the Japan volume. James Palais contributes to the Korea portion of the text. Connections sections appear throughout the text and provide an international context for the history of East Asia. Some of the topics covered include Buddhism, the Mongols, Imperialism, and World War II. Biographical sketches highlight the lives of major figures in East Asian history. 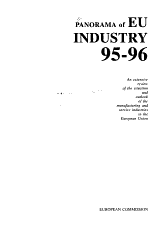 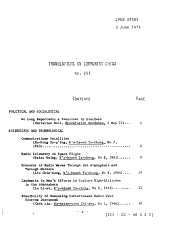 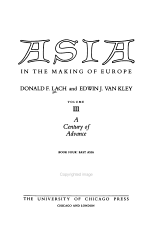 Book Description:
First systematic, inclusive study of the impact of the high civilizations of Asia on the development of modern Western civilization.