Book Description:
Take one adventurous little boy and one bathtub, put them together, and you’ve got—Captain Gulliver Snip and his clipper ship! Gulliver sails his marvelous ship in search of high seas. Though it’s not all smooth sailing for this intrepid explorer. When his ship sinks, Gulliver leaps overboard and makes his way to a deserted island, only to be chased up a tree by a tiger. But now the bathroom is a mess, and Gulliver’s mother is none too pleased. By contrasting scenes of Gulliver’s fantasy world on one page with his reality on the facing page, newcomer Julia Kay tells a swashbuckling story fit for the youngest adventurer. http://gulliversnip.com/ 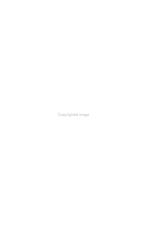 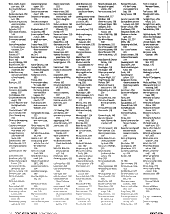 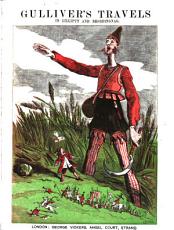 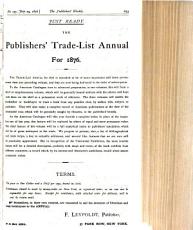 Book Description:
When the great Finnish modernist genius Volter Kilpi died in the summer of 1939 at the age of 64, he left behind an unfinished novel manuscript about Lemuel Gulliver’s fifth voyage—this one supposedly to the North Pole, though along the way the ship is sucked into a vortex near the Pole and hurtled two centuries ahead in time. He and three surviving shipmates end up in London in 1938, wondering how to get back to their time. In addition to translating what Kilpi wrote into Swiftian English, Douglas Robinson has here written the incomplete novel to the end, based on Kilpi’s report to his son on how he planned to return the men to 1738. Because Kilpi also playfully pretended to have “found” the original English manuscript, presumably written by Lemuel Gulliver himself, and “translated” it into Finnish, Robinson goes along with that pretense and pretends to have rediscovered and “edited” and “annotated” the original English manuscript—written, perhaps, not by Gulliver but (at least partly) by Jonathan Swift. The addition of Robinson’s English translation of Volter Kilpi’s “translator’s preface” and two fictional constructs—anonymous “random notes toward a vorticist manifesto” (1914) and an ersatz “reader’s report” by an imaginary Finnish Kilpi scholar named Julius Nyrkki—transforms the entire volume into a postmodern “critical edition” that would have tickled Volter Kilpi pink. 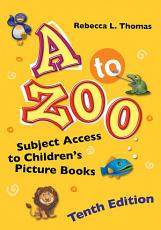 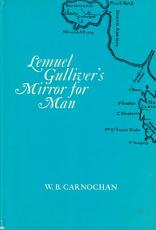