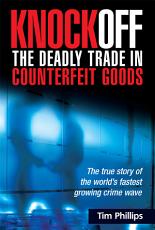 Book Description:
In this compelling account, Knockoff exposes the truth behind the fakes and uncovers the shocking consequences of dealing in counterfeit goods. Travelling across the globe, Tim Phillips shows that counterfeiting isn't a victimless crime; it is an illegal global industry undermining the world's economies. Based on interviews with victims, investigators and the people who sell counterfeits, Knockoff reveals the link between what we see as "innocent" fakes and organized crime. Phillips describes in detail how the counterfeiters' criminal network costs jobs, cripples developing countries, breeds corruption and violence, and kills thousands of people every year. He shows that by turning a blind eye to the problem, we become accomplices to theft, extortion and murder. 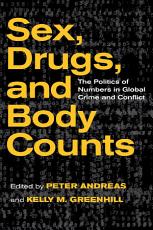 Book Description:
At least 200,000-250,000 people died in the war in Bosnia. "There are three million child soldiers in Africa." "More than 650,000 civilians have been killed as a result of the U.S. occupation of Iraq." "Between 600,000 and 800,000 women are trafficked across borders every year." "Money laundering represents as much as 10 percent of global GDP." "Internet child porn is a $20 billion-a-year industry." These are big, attention-grabbing numbers, frequently used in policy debates and media reporting. Peter Andreas and Kelly M. Greenhill see only one problem: these numbers are probably false. Their continued use and abuse reflect a much larger and troubling pattern: policymakers and the media naively or deliberately accept highly politicized and questionable statistical claims about activities that are extremely difficult to measure. As a result, we too often become trapped by these mythical numbers, with perverse and counterproductive consequences. This problem exists in myriad policy realms. But it is particularly pronounced in statistics related to the politically charged realms of global crime and conflict-numbers of people killed in massacres and during genocides, the size of refugee flows, the magnitude of the illicit global trade in drugs and human beings, and so on. In Sex, Drugs, and Body Counts, political scientists, anthropologists, sociologists, and policy analysts critically examine the murky origins of some of these statistics and trace their remarkable proliferation. They also assess the standard metrics used to evaluate policy effectiveness in combating problems such as terrorist financing, sex trafficking, and the drug trade. 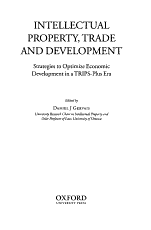 Book Description:
This book provides a comprehensive analysis of the latest legal, economic, political and social research and advanced current thinking on the relationship between intellectual property and trade and development. It also sets out implementation strategies for the incorporation of intellectual property rules into a local legal framework. 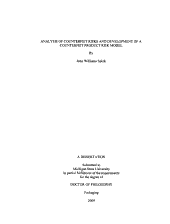 Book Description:
This book has an overall focus on psychological approaches to the study of envy, but it also has a strong interdisciplinary character as well. Envy serves as a reference and spur for further research for researchers in psychology as well as other disciplines."--BOOK JACKET. 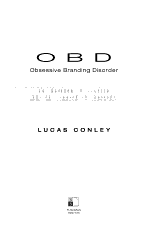 Book Description:
Explores the phenomenon of branding, analyzes how it affects modern-day business and culture, and looks at how it has replaced the research and development practices of the past. 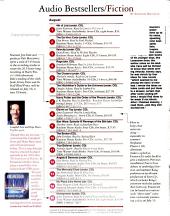 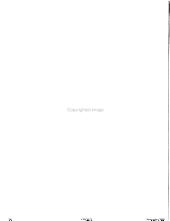