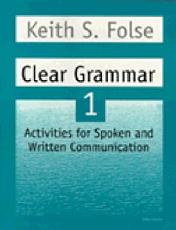 Book Description:
Kathleen Canning explores the changing meanings of women's work in Germany during the transformation from agrarian to industrial state from the mid-nineteenth century through 1914. Canning places gender at the heart of the transitions from workshop to factory, community to society, and estate to class in the textile-producing regions of the Rhineland and Westphalia. 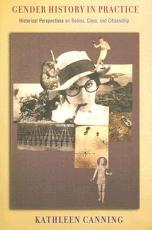 Book Description:
The eight essays collected in this volume examine the practice of gender history and its impact on our understanding of European history. Each essay takes up a major methodological or theoretical issue in feminist history and illustrates the necessity of critiquing and redefining the concepts of body, citizenship, class, and experience through historical case studies. Kathleen Canning opens the book with a new overview of the state of the art in European gender history. She considers how gender history has revised the master narratives in some fields within modern European history (such as the French Revolution) but has had a lesser impact in others (Weimar and Nazi Germany). Gender History in Practice includes two essays now regarded as classics?Feminist History after the 'Linguistic Turn' and The Body as Method--as well as new chapters on experience, citizenship, and subjectivity. Other essays in the book draw on Canning's work at the intersection of labor history, the history of the welfare state, and the history of the body, showing how the gendered social body was shaped in Imperial Germany. The book concludes with a pair of essays on the concepts of class and citizenship in German history, offering critical perspectives on feminist understandings of citizenship. Featuring an extensive thematic bibliography of influential works in gender history and theory that will prove invaluable to students and scholars, Gender History in Practice offers new insights into the history of Germany and Central Europe as well as a timely assessment of gender history's accomplishments and challenges. --Mary Nolan, New York University 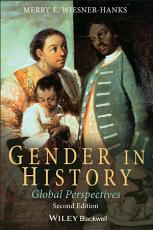 Book Description:
Updated with new material to reflect the latest developments in the field, Gender in History: Global Perspectives, 2nd Edition, provides a concise overview of the construction of gender in world cultures from the Paleolithic era to modern times. Includes examples drawn from the most recent scholarship relating to a diverse range of cultures, from Ancient Mesopotamia to post-Soviet Russia, and from the Igbo of Nigeria, to the Iroquois of north eastern North America. Reflects new developments in the field with added coverage of primates, slavery, colonialism, masculinity, and transgender issues Features significant discussion of the Paleolithic and Neolithic periods, an important trend in the study of world history Lays out key theoretical and methodological issues in an introduction that is written in accessible language Supplementary material for instructors and students available at www.wiley.com/go/wiesnerhanks

Book Description:
The epic story of the rise and fall of the empire of cotton, its centrality to the world economy, and its making and remaking of global capitalism. Cotton is so ubiquitous as to be almost invisible, yet understanding its history is key to understanding the origins of modern capitalism. Sven Beckert’s rich, fascinating book tells the story of how, in a remarkably brief period, European entrepreneurs and powerful statesmen recast the world’s most significant manufacturing industry, combining imperial expansion and slave labor with new machines and wage workers to change the world. Here is the story of how, beginning well before the advent of machine production in the 1780s, these men captured ancient trades and skills in Asia, and combined them with the expropriation of lands in the Americas and the enslavement of African workers to crucially reshape the disparate realms of cotton that had existed for millennia, and how industrial capitalism gave birth to an empire, and how this force transformed the world. The empire of cotton was, from the beginning, a fulcrum of constant global struggle between slaves and planters, merchants and statesmen, workers and factory owners. Beckert makes clear how these forces ushered in the world of modern capitalism, including the vast wealth and disturbing inequalities that are with us today. The result is a book as unsettling as it is enlightening: a book that brilliantly weaves together the story of cotton with how the present global world came to exist. 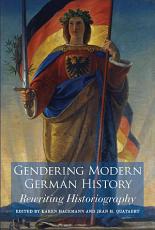 Book Description:
Writing on the history of German women has - like women's history elsewhere - undergone remarkable expansion and change since it began in the late 1960s. Today Women's history still continues to flourish alongside gender history but the focus of research has increasingly shifted from women to gender. This shift has made it possible to make men and masculinity objects of historical research too. After more than thirty years of research, it is time for a critical stocktaking of the "gendering" of the historiography on nineteenth and twentieth century Germany. To provide a critical overview in a comparative German-American perspective is the main aim of this volume, which brings together leading experts from both sides of the Atlantic. They discuss in their essays the state of historiography and reflect on problems of theory and methodology. Through compelling case studies, focusing on the nation and nationalism, military and war, colonialism, politics and protest, class and citizenship, religion, Jewish and non-Jewish Germans, the Holocaust, the body and sexuality and the family, this volume demonstrates the extraordinary power of the gender perspective to challenge existing interpretations and rewrite mainstream arguments. 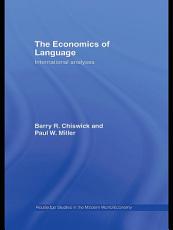 Book Description:
Written by two internationally renowned experts in the field, this book explores the determinants of dominant language proficiency among immigrants and other linguistic minorities and the consequences of this proficiency for the labour market. Using empirical material from a range of countries, including the USA, Canada, Australia and Bolivia, the authors develop a range of models of the determinants of dominant language proficiency and use econometric techniques to test them and estimate the magnitude of the effects. This volume is an excellent resource for researchers and a fine reader for specialists in labour economics, linguistics as well as a number of other disciplines. 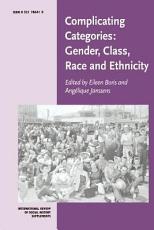 Book Description:
The volume seeks to explore the interrelationships between race, class and gender. 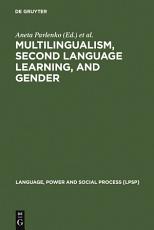 Book Description:
This volume presents a comprehensive introduction to the study of second language learning, multilingualism and gender. An impressive array of papers situated within a feminist poststructuralist framework demonstrates how this framework allows for a deeper understanding of second language learning, a number of language contact phenomena, intercultural communication, and critical language pedagogy. The volume has wide appeal to students and scholars in the fields of language and gender, sociolinguistics, SLA, anthropology, and language education. 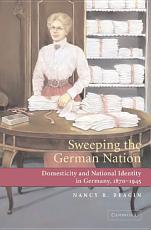 Book Description:
Is cleanliness next to Germanness, as some 19th century nationalists insisted? This book explores the relationship between gender roles, domesticity, and German national identity between 1870–1945. After German unification, approaches to household management that had originally emerged among the bourgeoisie became central to German national identity by 1914. Thrift, order, and extreme cleanliness, along with particular domestic markers (such as the linen cabinet) and holiday customs, were used by many Germans to define the distinctions between themselves and neighboring cultures. What was bourgeois at home became German abroad, as 'German domesticity' also helped to define and underwrite colonial identities in Southwest Africa and elsewhere. After 1933, this idealized notion of domestic Germanness was racialized and incorporated into an array of Nazi social politics. In occupied Eastern Europe during WWII Nazi women's groups used these approaches to household management in their attempts to 'Germanize' Eastern European women who were part of a large-scale project of population resettlement and ethnic cleansing. 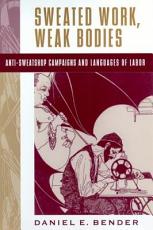 Book Description:
In the early 1900s, thousands of immigrants labored in New Yorks Lower East Side sweatshops, enduring work environments that came to be seen as among the worst examples of Progressive-Era American industrialization. Although reformers agreed that these unsafe workplaces must be abolished, their reasons have seldom been fully examined. Sweated Work, Weak Bodies is the first book on the origins of sweatshops, exploring how they came to represent the dangers of industrialization and the perils of immigration. It is an innovative study of the language used to define the sweatshop, how these definitions shaped the first anti-sweatshop campaign, and how they continue to influence our current understanding of the sweatshop.