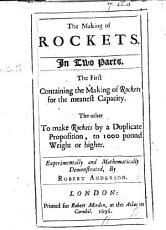 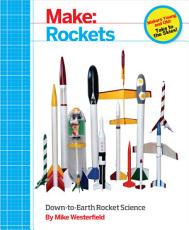 Book Description:
This book teaches the reader to build rockets--powered by compressed air, water, and solid propellant--with the maximum possible fun, safety, and educational experience. Make: Rockets is for all the science geeks who look at the moon and try to figure out where Neil Armstrong walked, watch in awe as rockets lift off, and want to fly their own model rockets. Starting with the basics of rocket propulsion, readers will start out making rockets made from stuff lying around the house, and then move on up to air-, water-, and solid propellant-powered rockets. Most of the rockets in the book can be built from parts in the Estes Designer Special kit.

Book Description:
Drawing on research conducted on Chios during the sovereign debt crisis that struck Greece in 2010, Nicolas Argenti follows the lives of individuals who symbolize the transformations affecting this Aegean island. As witnesses to the crisis speak of their lives, however, their current anxieties and frustrations are expressed in terms of past crises that have shaped the dramatic history of Chios, including the German occupation in World War II and the ensuing famine, the exchange of populations between Greece and Turkey of 1922–23, and the Massacres of 1822 that decimated the island at the outset of the Greek War of Independence. The complex temporality that emerges in these accounts is ensconced in a cultural context of commemorative ritual, ecstatic visions, an annual rocket war, and other embodied practices that contribute to forms of memory production that question the assumptions of the trauma discourse, revealing the islanders of Chios to be active in forging their place in time in a manner that blurs the boundaries between historiography, memory, religion, and myth. A member of the Chiot diaspora, Argenti makes use of unpublished correspondence from survivors of the Massacres of 1822 and their descendants and reflects on oral family histories and silences in which the island represents an enigmatic but palpable absence. As he explores the ways in which a body of memory and a cultural experience of temporality came to be dislocated and shared between two populations, his return to Chios marks an encounter in which the traditional roles of ethnographer and participant come to be dispersed and intertwined. 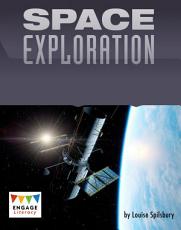 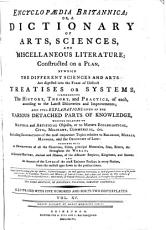 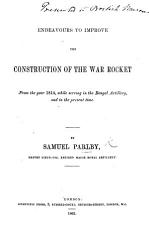 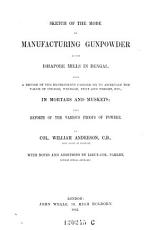