Book Description:
This broad-based investigation offers new perspectives on stick shabtis and their role in the cultic milieu of Thebes in the late 17th and early 18th dynasties. Developed from a case study of examples in the Petrie Museum, and drawing upon excavation reports, archival material and a comparative examination of their physical characteristics, the work reconsiders the generally held view, epitomised by Flinders Petrie, that stack shabtis are "mere sticks of wood". 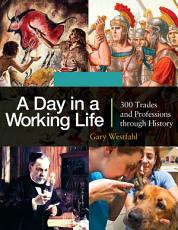 Book Description:
Ideal for high school and college students studying history through the everyday lives of men and women, this book offers intriguing information about the jobs that people have held, from ancient times to the 21st century. • Provides detailed, interesting essays describing more than 300 professions and occupations across a broad range of eras, including the 21st century, and from around the world, which will give readers a wider understanding of how people have supported themselves throughout time • Supplies historical primary documents that provide personal perspectives on past occupations • Offers fascinating information on how professions began, who did them, and continuity in occupations across time, such as that 18th-century journalists were often imprisoned for displeasing those in authority, and yet 21st-century U.S. journalists may still spend time in jail for refusing to reveal their sources 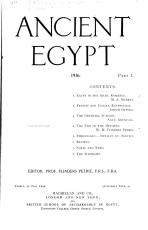 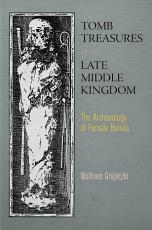 Book Description:
During the late Middle Kingdom (about 1850-1700 B.C.E.), ancient Egyptian women of high standing were interred with lavish ornamentation and carefully gathered possessions. Buried near the pyramids of kings, women with royal connections or great wealth and status were surrounded by fine pottery and vessels for sacred oils, bedecked with gold and precious stones, and honored with royal insignia and marks of Osiris. Their funerary possessions include jewelry imported from other ancient lands and gold-handled daggers and claspless jewelry made only to be worn in the tomb. Extensively illustrated with archival images and the author's own drawings, Tomb Treasures of the Late Middle Kingdom describes and compares the opulent tombs of eminent and royal women. In addition to the ornaments, many of which are considered masterpieces of Middle Kingdom craft, Egyptologist Wolfram Grajetzki examines the numerous grave goods, artifacts of daily life, and markers of social status that were also placed in tombs, presenting a more complete picture of funerary customs in this period. By considering celebrated examples of female burials together for the first time, Tomb Treasures of the Late Middle Kingdom sheds new light on the role and status of women in the royal court and explores how the gendered identity of those women was preserved in the grave.

Book Description:
The second edition of the Historical Dictionary of Ancient Egypt expands upon the information presented in the first with a chronology, an introductory essay, appendixes, a bibliography, and hundreds of cross-referenced dictionary entries on Egyptian rulers, bureaucrats, and commoners whose records have survived, as well as ancient society, religion, and gods. 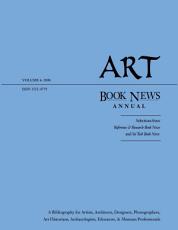 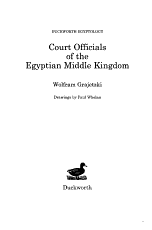 Book Description:
Looks at the circle of officials that surrounded the king in the Middle Kingdom of ancient Egypt (Eleventh to Thirteenth Dynasty, including the Second Intermediate Period; c 2040-1550 BC). Describing the history of the principal offices of state, this work considers inscriptions, monuments and the few preserved tombs. 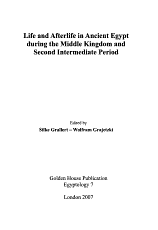