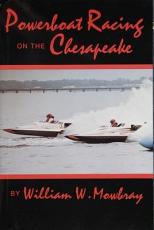 Book Description:
This is the first book that documents the development and history of racing activity on the bay. It focuses on the limited, inboard racing classes of the American Power Boat Association (APBA) because those craft have been the racing segment most avidly followed in the region. The drama of racing and the personalities of those involved are conveyed through the author's first-hand experiences gathered during close to thirty years of following Chesapeake Bay regattas. Particular tribute is paid to the owners, drivers, and mechanics who have risked their money, and sometimes their lives, to undertake the exciting and dangerous sport of powerboat racing, and, in so doing, to entertain the enthusiasts who follow their activities. An appendix listing of boat names, owners, and classes will surely be of interest to any racing fan. 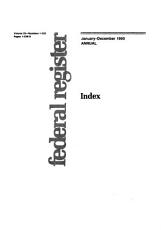 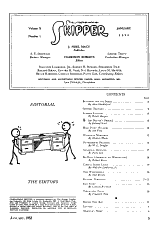 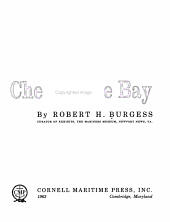 Book Description:
Here is a collection of true accounts of the Chesapeake gathered from the lips and memories of the people who experienced them, from clipping files and ship registers, and from the author's own extensive collection -- people and places, shipbuilding, steamboating, oyster dredging, natural history -- the whole panoply of Bay lore. 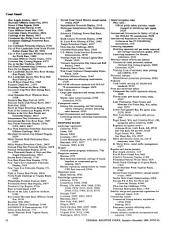 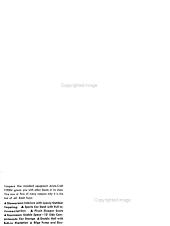 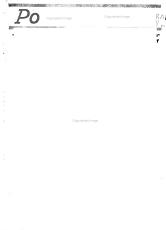 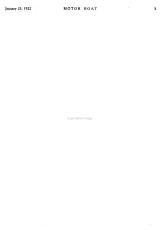 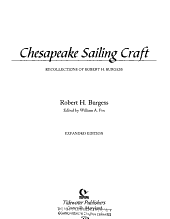 Book Description:
Thirty years have passed since the 1975 publication of Robert H. Burgess's classic Chesapeake Sailing Craft, and while the original edition of this book has been out of print for many years, this new expanded edition brings alive the author's photographs and recollections for a new generation of readers. Within these pages, Burgess presents a rare photographic record of the period 1925â "1975, depicting the bay sailing craft from log canoe to four-masted schooner. Robert H. Burgess's photographs show the vessels in all phases of their activities on these waters, including loading and unloading cargoes, under sail and in port, in shipyards, details of rigging, fittings, and decks, interior views, as powerboats, and abandoned hulks. No one has so thoroughly photographed the Chesapeake sailing vessels as Burgess. He applied himself to the task as though he were getting paid for it. But it was purely through a feeling for the history of the bay and its craft, an awareness that a change was taking place, that he pursued his subject so persistently. If he had not undertaken this labor of love, most of the sailing vessels in this volume would have passed on with no photographic record of their ever having existed. This edition showcases the original text, photos, and captions and adds 150 new photos with captions by William A. Fox. The result is Chesapeake Sailing Craft: Recollections of Robert H. Burgess, a new and expanded edition of the original volume for bay enthusiasts to enjoy. As in the original edition, all the photos in this book were taken by Robert Burgess. They appear as he saw them through the viewfinder of his camera and as he printed them in the darkroom, uncropped and unretouched.