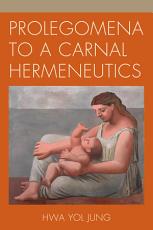 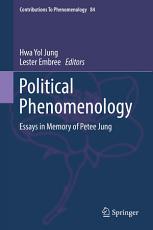 Book Description:
This volume presents political phenomenology as a new specialty in western philosophical and political thought that is post-classical, post-Machiavellian, and post-behavioral. It draws on history and sets the agenda for future explorations of political issues. It discloses crossroads between ethics and politics and explores border-crossing issues. All the essays in this volume challenge existing ideas of politics significantly. As such they open new ways for further explorations BY future generations of phenomenologists and non-phenomenologists alike. Moreover, the comprehensive chronological bibliography is unprecedented and provides not only an excellent picture of what phenomenologists have already done but also a guide for the future. 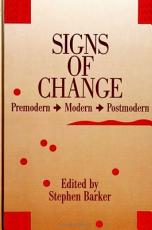 Book Description:
This is a collection of essays focusing on conventions of change in the arts, philosophy, and literature. 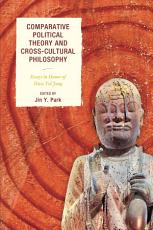 Book Description:
Comparative Political Theory and Cross-Cultural Philosophy: Essays in Honor of Hwa Yol Jung explores new forms of philosophizing in the age of globalization by challenging the conventional border between the East and the West, as well as the traditional boundaries among different academic disciplines. The essays in this volume examine diverse issues, encompassing globalization, cosmopolitanism, public philosophy, political ecology, ecocriticism, ethics of encounter, and aesthetics of caring. They examine the philosophical traditions of phenomenology of Hursserl, Merleau-Ponty, and Heidegger; the dialogism of Mikhail Bakhtin; the philosophy of mestizaje literature; and Asian philosophical traditions. This rich comparative and cross-cultural investigation of philosophy and political theory demonstrates the importance of cultural and cross-cultural understanding in our reading of philosophical texts, exploring how cross-cultural thinking transforms our understanding of the traditional philosophical paradigm and political theory. This volume honors the scholarship and philosophy of Hwa Yol Jung, who has been a pioneer in the field of comparative political theory, cross-cultural philosophy, and interdisciplinary scholarship. In one of his earliest publications, The Crisis of Political Understanding (1979), Jung described the urgency and necessity of breakthrough in political thinking as a crisis, and he followed up on this issue for his half century of scholarship by introducing Asian philosophy and political thought to Western scholarship, demonstrating the possibility of cross-cultural philosophical thinking. In his most recent publications, Jung refers to this possibility as 'transversality' or 'trans(uni)versality,' a concept which should replace the outmoded Eurocentric universality of modernist philosophy. Jung expounds that in 'transversality,' 'differences are negotiated and compromised rather than effaced and absorbed into sameness.' This volume is a testimony to the very possibility of transversality in our scholarship and thinking. 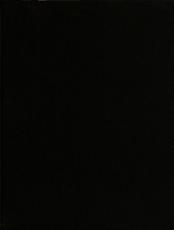 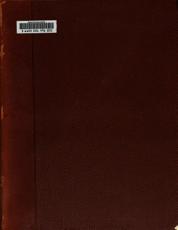 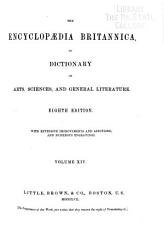