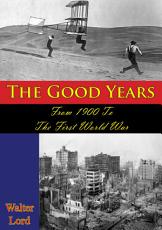 Book Description:
Includes more than 25 illustrations WALTER LORD NEVER STARTS FROM SCRATCH. For months before a word of this book was written, he could be found roaming the country, ferreting out the fascinating people who helped shape these years. One week it might be Elijah Baum, who piloted Wilbur Wright to his first lodgings at Kitty Hawk...the next, and old fireman who fought the flames at San Francisco...the next, some militant suffragette. Even in his raids on old diaries, letters, memoirs and newspapers, Mr. Lord usually headed straight for the scene. He was as likely to be found in an attic with a flashlight as at a desk with a pencil. That’s why the book is full of such fresh discoveries: secret Pinkerton reports on a famous murder, unpublished notes left by McKinley’s physician, the caterer’s instructions for Mrs. Astor’s ball, and many other factors unknown to the participants themselves. It’s his loving attention to first-hand sources that makes Mr. Lord’s books so vivid for the thousands who read them. Editorial Reviews: “Informative and entertaining...although The Good Years is naturally and properly selective, it still achieves something of a panoramic effect.” —The New York Times “[Lord uses] a kind of literary pointillism, the arrangement of contrasting bits of fact and emotion in such a fashion that a vividly real impression of an event is conveyed to the reader.” —New York Herald Tribune “[Lord had] the extraordinary ability to bring the past to life.” —Jenny Lawrence, author of The Way It Was: Walter Lord on His Life and Books 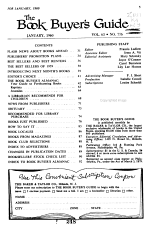 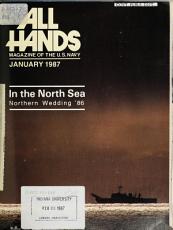 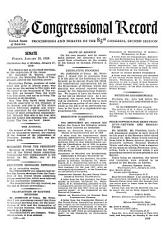 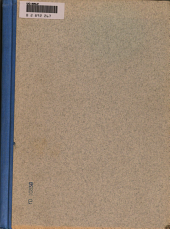 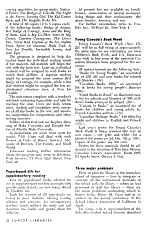 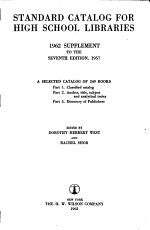