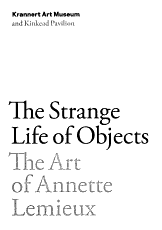 Book Description:
Annette Lemieux is one of the most notable of the generation of feminist artists who came to prominence in the 1980s. Her fusion of conceptualism with a studio practice that remains respectful of abstract painting generally, and of minimalism specifically, is unique. Lemieux's art stems from a heightened sensitivity to under-privilege and marginalization. Many themes stand out in her work, among them the strong women--Bette Davis, Joan Crawford--memorialized in black-and-white film; poverty or the threat of it; a lost parent--the absent father, abandoned mother, heroic single mom. Lelia Amalfitano is a curator and writer, currently a visiting scholar at Boston College and previously director of exhibitions and public programs at the School of the Museum of Fine Arts, Boston. Judith Hoos Fox is an independent curator, previously curator at the Davis Museum and Cultural Center, Wellesley College. Other contributors include Rosetta Brooks, Peggy Phelan, and Robert Pincus-Witten. 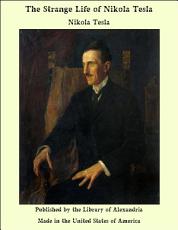 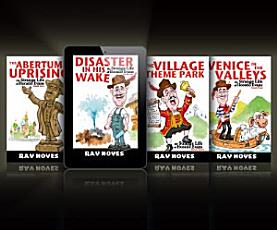 Book Description:
Boxset of books 1-4 of The Strange Life of Horatio Evans. Follow Horatio’s exploits in Abertump and spare a thought for Gladys, his permanently-on-the-verge-of-death wife. 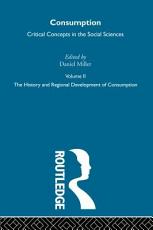 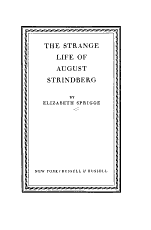 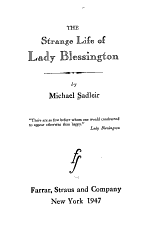 Book Description:
"Marguerite Gardiner, Countess of Blessington (1 September 1789 ? 4 June 1849) was an Irish novelist....[She and her husband] met Count D'Orsay (who had first become an intimate of Lady Blessington in London in 1821)... It was in Italy, on 1 December 1827, that Count D'Orsay married Harriet Gardiner, Lord Blessington's only daughter by his former wife. The Blessingtons and the newlywed couple moved to Paris towards the end of 1828, taking up residence in the Hôtel Maréchal Ney, where the Earl suddenly died at 46 of an apopleptic stroke in 1829. D'Orsay and Harriet then accompanied Lady Blessington to England, but the couple separated soon afterwards amidst much acrimony. D'Orsay continued to live with Marguerite until her death."--Wikipedia. 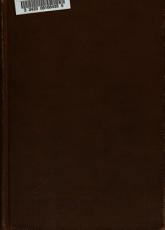 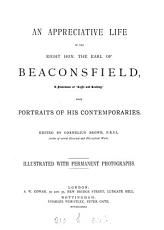