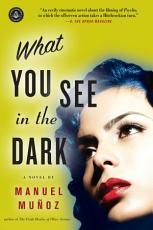 Book Description:
The long-awaited first novel by the award-winning author of two impressive story collections explores the sinister side of desire in Bakersfield, California, circa 1959, when a famous director arrives to scout locations for a film about madness and murder at a roadside motel. Unfolding in much the same way that Hitchcock made Psycho—frame by frame, in pans, zooms, and close-ups—Mun~oz’s re-creation of a vanished era takes the reader into places no camera can go, venturing into the characters’ private thoughts, petty jealousies, and unrealized dreams. The result is a work of stunning originality.

Book Description:
The Wind River runs from the alpine lakes of the Continental Divide through the nestled valleys of the northern Rocky Mountains and out onto high, windblown plains. More than a century ago, in what would become Wyoming, the federal government set aside 44 million acres on which to confine the unrelated Shoshone and Arapaho tribes. By now the Wind River Reservation has been reduced to 2.3 million acres, but the battle over control of this land--and especially the river that runs through it--is far from over. In this magnificent watershed, Geoffrey O'Gara--"a touching, wise, and penetrating writer," according to Edward Hoagland--sets a remarkable story that illuminates the larger, unfinished struggle for the heart of the West. He ranges from the Indian wars to the present day, and from the nineteenth-century Shoshone chief Washakie to his great-grandson, now head of the tribal council; and he also traces the complex legal struggle over water rights--for generations monopolized by white farmers for irrigation--that after two decades is still unresolved. At the heart of O'Gara's account are the citizens of Wind River itself, the people on the various sides of the many complex conflicts: the tragedy and resilience of the nine thousand Shoshone and Arapaho contending with the depredations of reservation life and the indifference of those who first took their land and have gradually assumed control of their water. In all, this is a powerful, moving story of great relevance and guarded promise, of nations with different languages, cultures, and birthrights, still searching for a way to live together.

Book Description:
"The Dark Tower" by Phyllis Bottome. Published by Good Press. Good Press publishes a wide range of titles that encompasses every genre. From well-known classics & literary fiction and non-fiction to forgotten−or yet undiscovered gems−of world literature, we issue the books that need to be read. Each Good Press edition has been meticulously edited and formatted to boost readability for all e-readers and devices. Our goal is to produce eBooks that are user-friendly and accessible to everyone in a high-quality digital format. 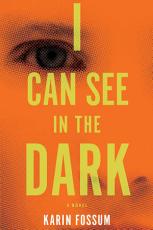 Book Description:
Guilty of a terrible crime, Riktor isn't surprised when a police officer bursts into his house to arrest him, except that he didn't actually commit the particular crime he is being charged with and must defend his innocence without further incriminating himself. 15,000 first printing. 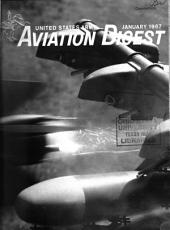 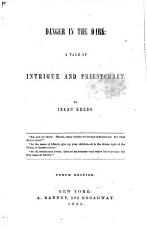 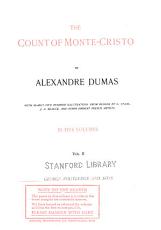 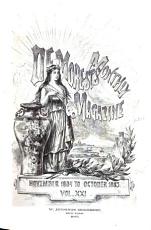