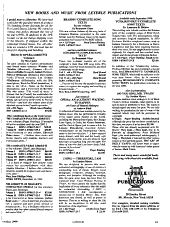 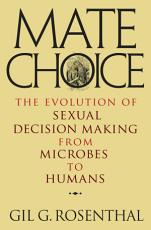 Book Description:
A major new look at the evolution of mating decisions in organisms from protozoans to humans The popular consensus on mate choice has long been that females select mates likely to pass good genes to offspring. In Mate Choice, Gil Rosenthal overturns much of this conventional wisdom. Providing the first synthesis of the topic in more than three decades, and drawing from a wide range of fields, including animal behavior, evolutionary biology, social psychology, neuroscience, and economics, Rosenthal argues that "good genes" play a relatively minor role in shaping mate choice decisions and demonstrates how mate choice is influenced by genetic factors, environmental effects, and social interactions. Looking at diverse organisms, from protozoans to humans, Rosenthal explores how factors beyond the hunt for good genes combine to produce an endless array of preferences among species and individuals. He explains how mating decisions originate from structural constraints on perception and from nonsexual functions, and how single organisms benefit or lose from their choices. Both the origin of species and their fusion through hybridization are strongly influenced by direct selection on preferences in sexual and nonsexual contexts. Rosenthal broadens the traditional scope of mate choice research to encompass not just animal behavior and behavioral ecology but also neurobiology, the social sciences, and other areas. Focusing on mate choice mechanisms, rather than the traits they target, Mate Choice offers a groundbreaking perspective on the proximate and ultimate forces determining the evolutionary fate of species and populations. 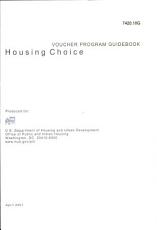 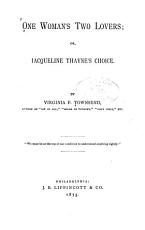