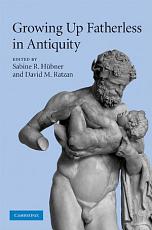 Book Description:
This book investigates the effects of fatherlessness on the societies, cultures, politics and families of the ancient Mediterranean world. 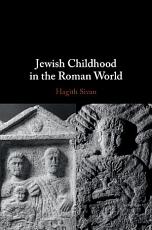 Book Description:
The first full treatment of Jewish childhood in the Roman world. Explores the lives of minors both inside and outside the home. 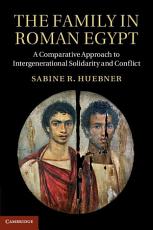 Book Description:
This study captures the dynamics of the everyday family life of the common people in Roman Egypt, a social strata that constituted the vast majority of any pre-modern society but rarely figures in ancient sources or in modern scholarship. The documentary papyri and, above all, the private letters and the census returns provide us with a wealth of information on these people not available for any other region of the ancient Mediterranean. The book discusses such things as family composition and household size and the differences between urban and rural families, exploring what can be ascribed to cultural patterns, economic considerations and/or individual preferences by setting the family in Roman Egypt into context with other pre-modern societies where families adopted such strategies to deal with similar exigencies of their daily lives. 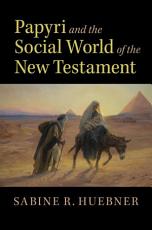 Book Description:
The Encyclopedia of Ancient History is the only comprehensive collection of twenty-first century scholarship available on the entire ancient Mediterranean world. Our board of experienced and internationally diverse editors has collected over 5,000 original entries spanning the late Bronze Age through the seventh century CE. Entries extend to all Mediterranean civilizations, including the Near East and Egypt, and represent an unprecedented level of coverage of the ancient world. The Encyclopedia of Ancient History provides clear and concise definitions and explanations of the key people, places, and events that shaped the ancient world, and is extensively illustrated with hundreds of photographs, figures, and maps. This thirteen volume encyclopedia set received Honorable Mention for the 2013 Dartmouth Medal for excellence in reference publications given by the The Reference and User Services Association (RUSA), a division of the American Library Association. The digital version of The Encyclopedia of Ancient History updates twice annually with over 100 new entries per year. See the latest entries and information on how to access at www.encyclopediaancienthistory.com. 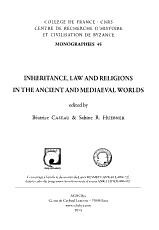 Book Description:
This book is about conflicts over inheritance in the Ancient and Mediaeval Worlds. It deals with rules of inheritance and property division in ancient Greece, in the Roman and Byzantine Empires, in some Latin kingdoms and in mediaeval Islamic Egypt. The sources drawn upon for this book are varied: documentary sources, such as inscriptions, papyri and manuscripts containing petitions and wills, but also literary sources, legal documents and law codes. The book focuses on the impact religions had on family law and property transmission and offers insight on Greco-Roman religion, Judaism, Christianity and Islam. It deals with gender inequality in the Ancient and Mediaeval Mediterranean world. 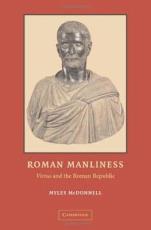 Book Description:
This 2006 book examines notions of virtus as it contributed to Roman ideas of manliness. 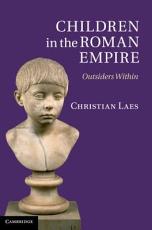 Book Description:
Illuminates the lives of the 'forgotten' children of ancient Rome and draws parallels and contrasts with contemporary society. 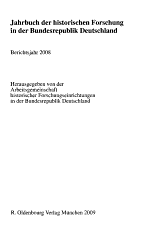 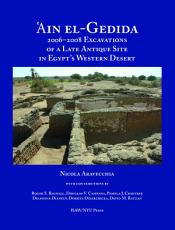 Book Description:
The fourth volume in the Amheida series, ‘Ain el-Gedida: 2006-2008 Excavations of a Late Antique Site in Egypt's Western Desert presents the systematic record and interpretation of the archaeological evidence from the excavations at ‘Ain el-Gedida, a fourth-century rural settlement in Egypt's Dakleh Oasis uniquely important for the study of early Egyptian Christianity and previously known only from written sources. Nicola Aravecchia (Washington University), the Deputy Field Director of NYU's Amheida Excavations, offers a history of the site and its excavations, followed by an integrated topographical and archaeological interpretation of the site and its significance for the history of Christianity in Egypt. In the second half of the volume a team of international experts presents catalogs and interpretations of the archaeological finds, including ceramics (Delphine Dixneuf, CRNS), coins (David M. Ratzan, NYU), ostraca and graffiti (Roger S. Bagnall, NYU and Dorota Dzierzbicka, University of Warsaw), small finds (Dorota Dzierzbicka, University of Warsaw), and zooarcheological remains (Pamela J. Crabtree, NYU and Douglas Campana).