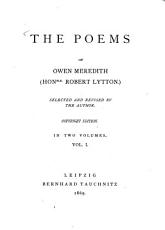 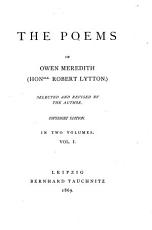 Book Description:
Lists approximately 4500 entries of volumes with at least one poem appearing in full text on the English poetry full-text database. 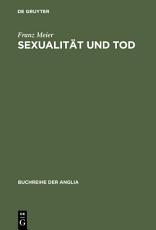 Book Description:
The study deals with the thematic combination of 'sexuality and death' in order to explore the functional-structural relationship between literary and cultural discourses and its historical changes. The areas of investigation are English culture between the late 18th and the late 19th century as well as the gothic and sensation narratives of the time. A thorough theoretical foundation is followed first by an investigation of historical developments in the cultural discourses of sexuality and death, and then by extensive analyses of texts by Walpole, Lewis, Mary Shelley, Emily Brontk, Collins, Le Fanu, Wilde, Stoker and others. 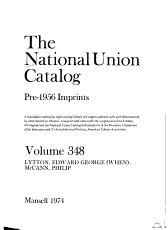 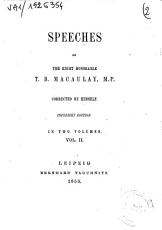 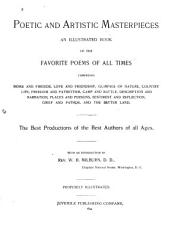