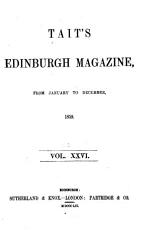 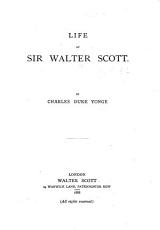 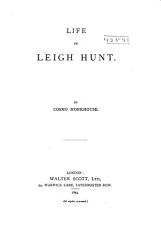 Book Description:
Biography of James Henry Leigh Hunt, (1784-1852), youngest son of Isaac Hunt and Mary Shewell, was born in Southgate, [Middlesex], England. He had 3 brothers and 2 sisters. In 1809, he married Marianne Kent (d.1855), and had 3 children, Thornton, John, and Mary. He became an editor of a periodical called the "Examier." He wrote both prose and poetry, and became a notable theatrical critic. He published "Critical Essays", and published many articles as well as poetry. He lived in Kensington and Hammersmith, and was published in London. He knew Byron, Keats and Shelley and who had great admiration for Leigh Hunt. 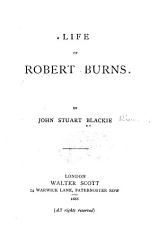 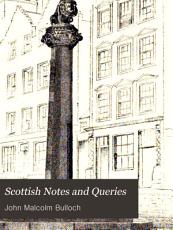 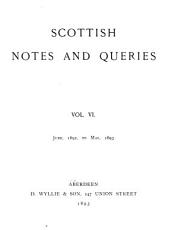 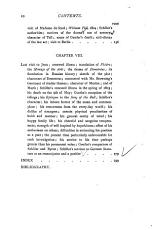 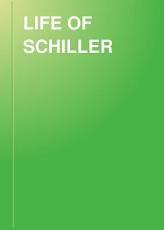 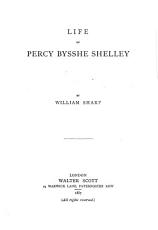