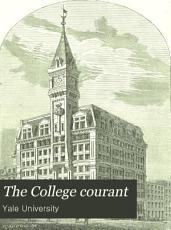 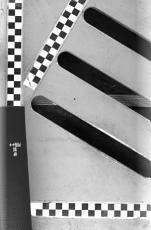 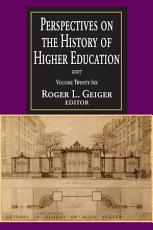 Book Description:
This volume of Perspectives opens with two contrasting perspectives on the purpose of higher education at the dawning of the university age-perspectives that continue to define the debate today. A. J. Angulo recreates the controversy surrounding the founding and early years of the Massachusetts Institute of Technology. Whether presented as an alternative to or a repudiation of the prevailing classical liberal education, MIT was rejected as inherently inferior by college defenders. George Levesque offers a penetrating reappraisal of Yale president Noah Porter (1870-1886). Known almost solely for his role as a college defender, Porter is revealed as a vigorous scholar who became fixated with preserving the strengths of Yale College. As these matters were vigorously debated during these years, Porter's position was superseded by more powerful forces. 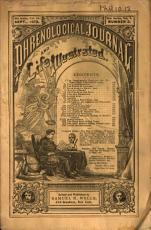