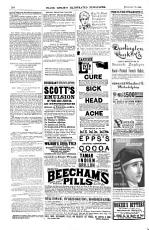 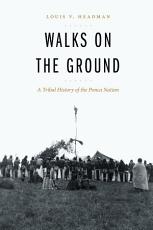 Book Description:
Walks on the Ground is a record of Louis V. Headman’s personal study of the Southern Ponca people, spanning seven decades beginning with the historic notation of the Ponca people’s origins in the East. The last of the true Ponca speakers and storytellers entered Indian Territory in 1877 and most lived into the 1940s. In Ponca heritage the history of individuals is told and passed along in songs of tribal members. Headman acquired information primarily when singing with known ceremonial singers such as Harry Buffalohead, Ed Littlecook, Oliver Littlecook, Eli Warrior, Dr. Sherman Warrior (son of Sylvester Warrior), Roland No Ear, and “Pee-wee” Clark. Headman’s father, Kenneth Headman, shared most of this history and culture with Louis. During winter nights, after putting a large log into the fireplace, Kenneth would begin his storytelling. The other elders in the tribe confirmed Kenneth’s stories and insights and contributed to the history Louis has written about the Ponca. Walks on the Ground traces changes in the tribe as reflected in educational processes, the influences and effects of the federal government, and the dominant social structure and culture. Headman includes children’s stories and recognizes the contribution made by Ponca soldiers who served during both world wars, the Korean Conflict, the Vietnam War, Desert Storm, and the ongoing conflict in the Middle East.

Book Description:
When skiers think of Utah, they think of the finest, deepest snow in America. This book reveals the secrets of this state's champagne powder snow and shares with skiers everywhere the kind of in-depth knowledge that normally only a ski instructor or long-time local could gain.

Book Description:
The most detailed, authoritative guide available--written by experts on the southern and northern Rockies and the Cascades. Maps. 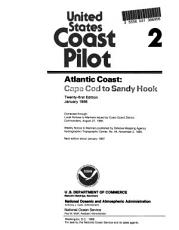 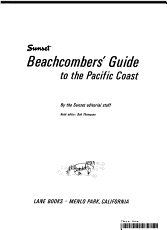 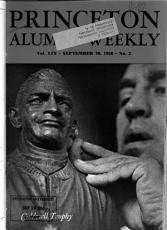 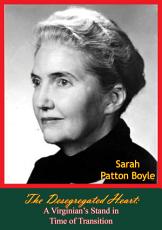 Book Description:
Sarah Patton Boyle’s personal crusade for civil rights began in the fall of 1950, when the University of Virginia refused to admit Gregory Swanson, the Negro student who challenged its policy of segregation. Confident that this wrong could be righted quickly, Mrs. Boyle, the wife of a professor at the University, went forth to do her share—to meet not only with the burning crosses of white hatred but with decided wariness on the part of Negroes. Here is the story of Mrs. Boyle’s lonely struggle—the more courageous for her aristocratic Virginia background and traditional Southern upbringing. It is also the story of her painful re-education—of a Southerner’s discovery of “the real Negro, the real white man, and herself.” A fascinating, reaffirming read. “It should be read by everyone with the brotherhood of man.”—Dr. Martin Luther King, Jr. “A most interesting and revealing book, honest, compassionate. The South needs it; Negroes need it; northerners need it. It is beautiful in its candor and deeply moving....”—Lillian Smith